Cavendish Hardware, back to the begining!

Where do I start? 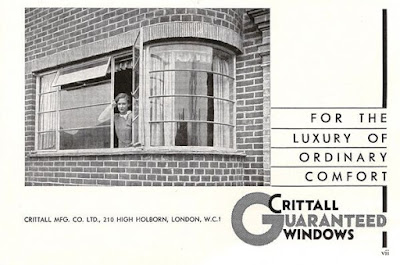 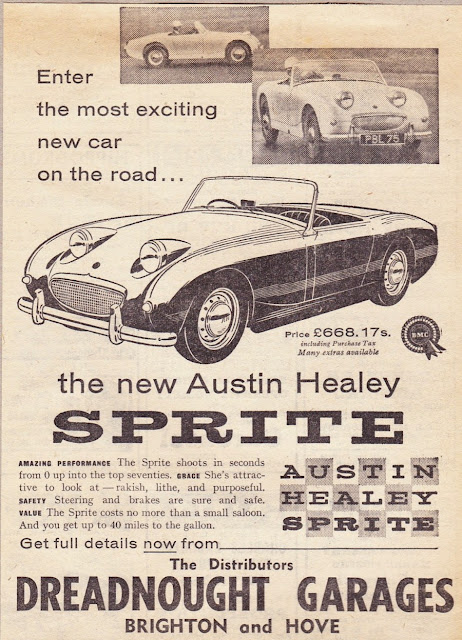 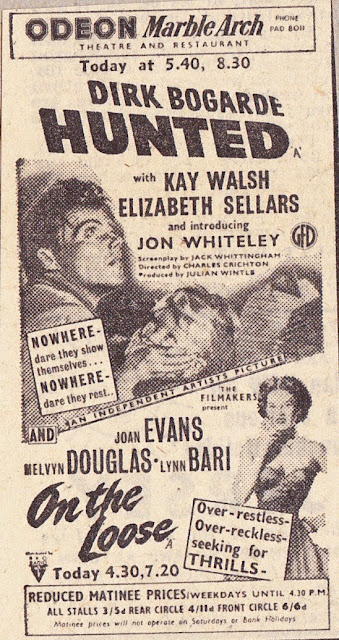 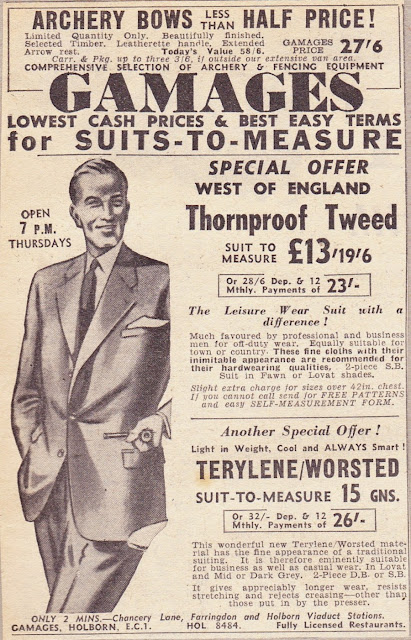 A very long time ago!

Having worked with Crittall windows, he had spotted an opportunity to set something up to repair and maintain Crittall/Steel Windows, which had been fitted in the 1920's and 1930's boom of steel windows.

By 1950 these windows were 30 plus years old and had been painted several times, had a broken hinge, stay or handle and generally needed some TLC!

What has this got to do with Cavendish Hardware?

Well, after a change of ownership in the 1970's, some years later, I arrived there "to help out" and ended up staying for 27 years and running the place!

During that time, the company grew bigger, diversified more and found many more new customers and
projects.


I'll be back with more, next time.


Posted by Cavendish Window Hardware at 04:57